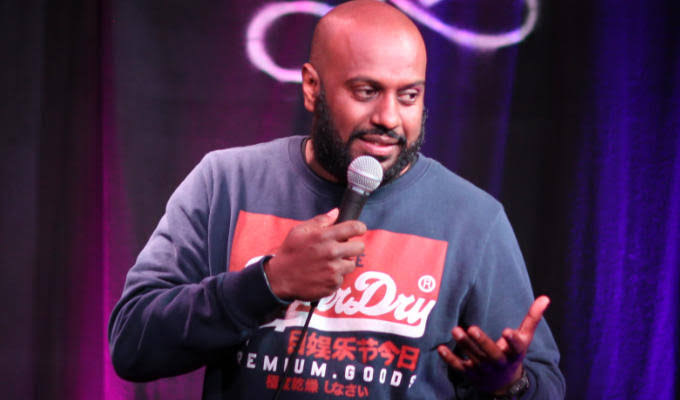 Do you want to make sure you have a good time at a local comedy club? This means that you are going to have to take a look at the comedians and the shows that are playing that week. The last thing you want is to spend your hard-earned cash and sit through a show you do not like.

That is the thing about comedy. It is subjective and every show is going to be different. So, you need to do some research into the comedian to make sure that you will find them funny and have a good time.

Perhaps a name you have heard of is Dinesh Nathan. He plays at comedy clubs in London. So, will you like one of his shows? Well, here are five things you need to know about Dinesh Nathan.

He Has Been Nominated for Many Awards

There is always one way to tell you have found a good comedian. They will have been nominated for many awards during their career. Well, this is exactly what has happened with Dinesh Nathan. Over the years, he has been nominated several times and people just seem to love his content. So, this means that you might appreciate his comedy too.

Dinesh Nathan has also been very successful when it comes to competitions. For example, he was a finalist in the Leicester Merc new Comedian 2020, as well as the first runner-up in Komedia New Act 2020. In addition, Dinesh Nathan was the winner of the South Coast Comedian OTY 2019. So, this gives you a real indication that people like him and this could mean that you would enjoy one of his shows.

He Loves a Self-Deprecating Joke

There are some people that love to make fun of themselves. It is how they connect with others and they are not afraid to see themselves through the eyes of other people. Well, this is something that Dinesh Nathan is able to do. Not only is he able to be blunt and realistic, but he is also able to make you laugh along with him.

So, be aware that a comedy show with Dinesh Nathan will be full of self-deprecating jokes. He knows just how to make fun of himself and make the audience laugh. But, if this is humour that you do not like, this might not be a show that you will enjoy. Ask yourself whether you are able to laugh at others and see the funny side.

He Has a Comedian Brother

Not a lot of people realise that comedy runs in the family. Well, that is certainly the case when it comes to Dinesh Nathan. He has an older brother that has been big on the comedy scene. But, this is not something that has intimidated him. In fact, perhaps it has encouraged him to get out there and stand on his own two feet. After all, we all know that a little bit of sibling rivalry can be good.

Indeed, there is no doubt that Dinesh Nathan is doing well and is an asset to his family. He is a star in his own right and that is why we will not name his brother. Instead, you will need to decide for yourself what sibling you prefer.

A lot of people like to check out a comedian before they go to one of their shows. Well, this is something that you can do for Dinesh Nathan. He actually posts regular videos on his Instagram, which can give you a taste of his humour. You can watch all of these posts for free and gain an insight into what you can expect a show.

Of course, in order to do this, you will need an Instagram account. This is easy to sign up for and you can view the posts as much as you want. You can also see comments left by other viewers and what his fans have to say.

He Has a British Sense of Humour

Therefore, it is worth going to see one of Dinesh Nathan’s shows. He does stand-up comedy and you can have a great evening. So, if you like the sound of him, you should check out when he is next performing near you. 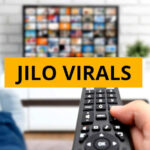 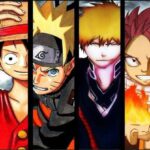 You may have missed

How To Make Custom Stickers And Vinyl Stickers Yourself 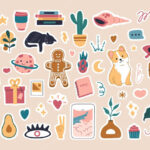 How To Make Custom Stickers And Vinyl Stickers Yourself 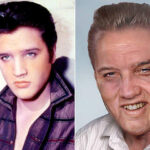 How Old Would Elvis Be Today? 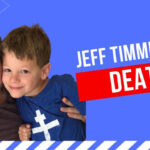 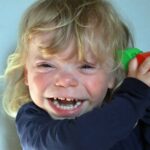 January 2, 2023
How Gramhir Can Help You Monitor Your Instagram Profile 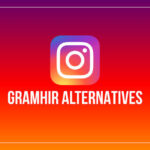 How Gramhir Can Help You Monitor Your Instagram Profile